Elections, Referendums, By-Elections are all busy times at Promogroup.

Time and time again the Promovans have proved to be an important part of any major political event taking place. No political campaign would be complete without the obligatory advan!

The advans are succesful for two key reasons: firstly, to use them for unveilings and backdrops at press conferences and secondly their ability to deliver the message effectively in local areas and constituencies up and down the country.

As well as our poster vans, our digital vans have really started to be utilised and show their effectiveness in delivering the message (or several messages due to their ability to loop content). Digital vans are also used for the live feeds during campaigning as well as displaying the results on election day.

The Labour Party used the Promovans for both unveiling and campaigning. This took place particularly in their traditional heartlands such as the North West, North East and Yorkshire. Several vans were deployed in the run up to Election day in these key locations. 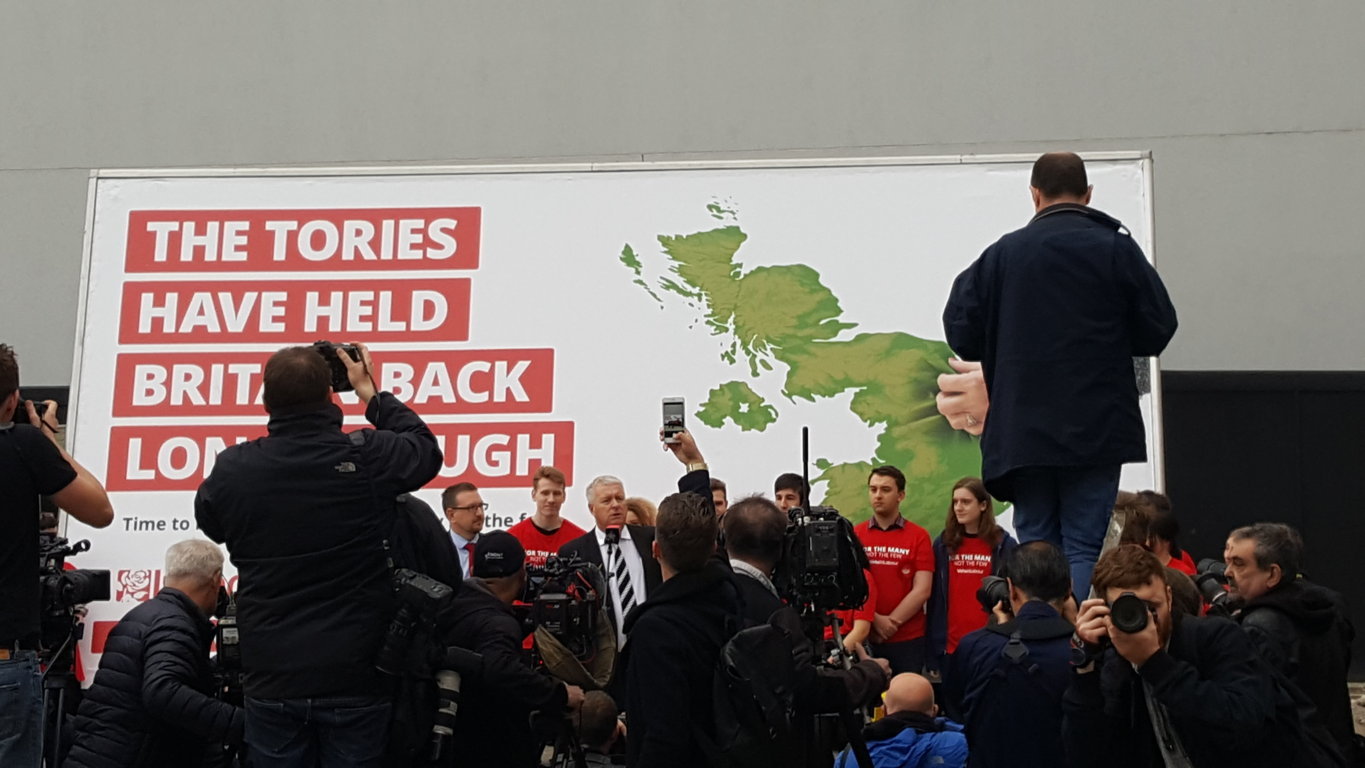 The Liberal Democrats used the Promovans for mainly unveiling and the press. They also embraced the digital vans to deliver several messages when required. 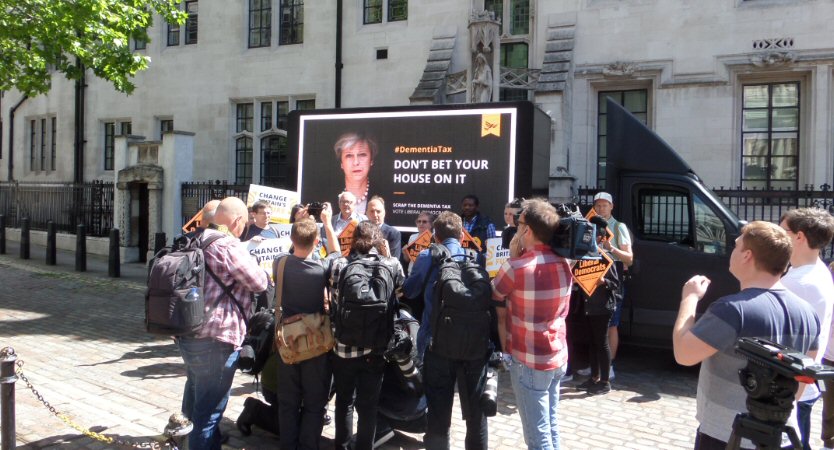 The Green Party rolled out an advan in the hotly contested seat of Bristol West where Molly Scott Cato and hundreds of Green Party activists took to the streets of Bristol in a mass rally in support of their candidate for Bristol West. 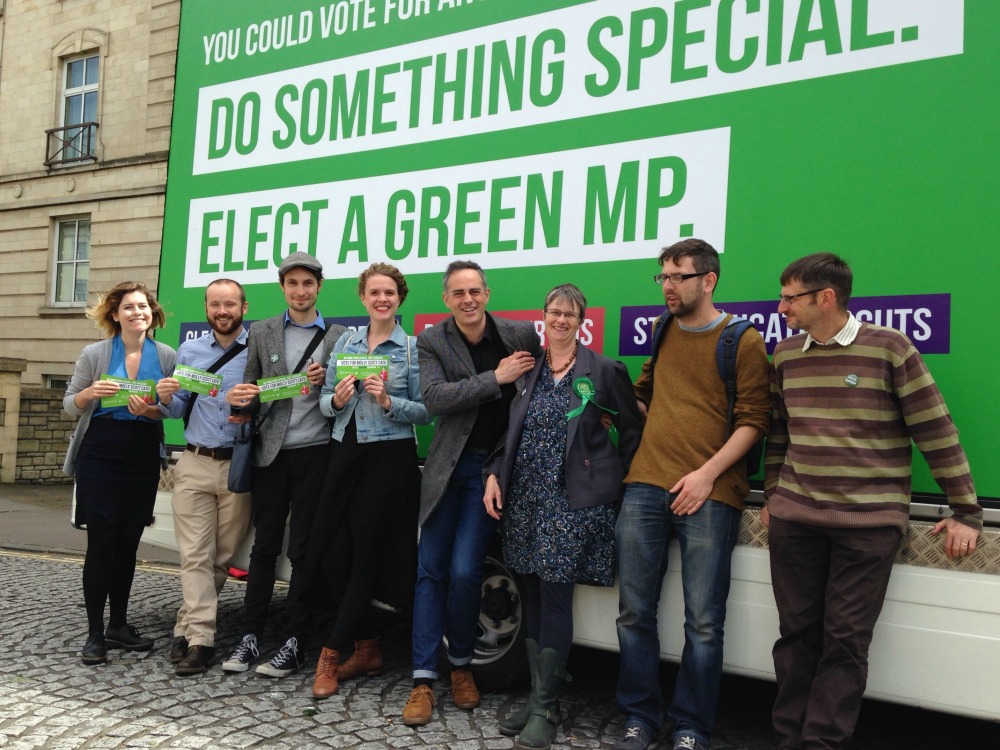 Theresa May is to send out a fleet of ‘ad vans’ to reinforce her Brexit message amid claims of a split among her most senior aides.

The Tory leader is considering dispatching the advertising vans around the country as the part of a final push to convince voters she is best placed to negotiate Britain’s exit from the European Union. 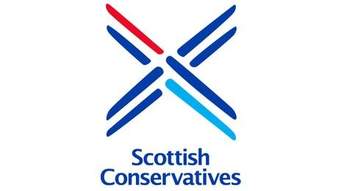 The advans were not just used in the battlegrounds of England and Wales, North of the border the Scottish Conservatives targeted marginal seats with this effective medium. 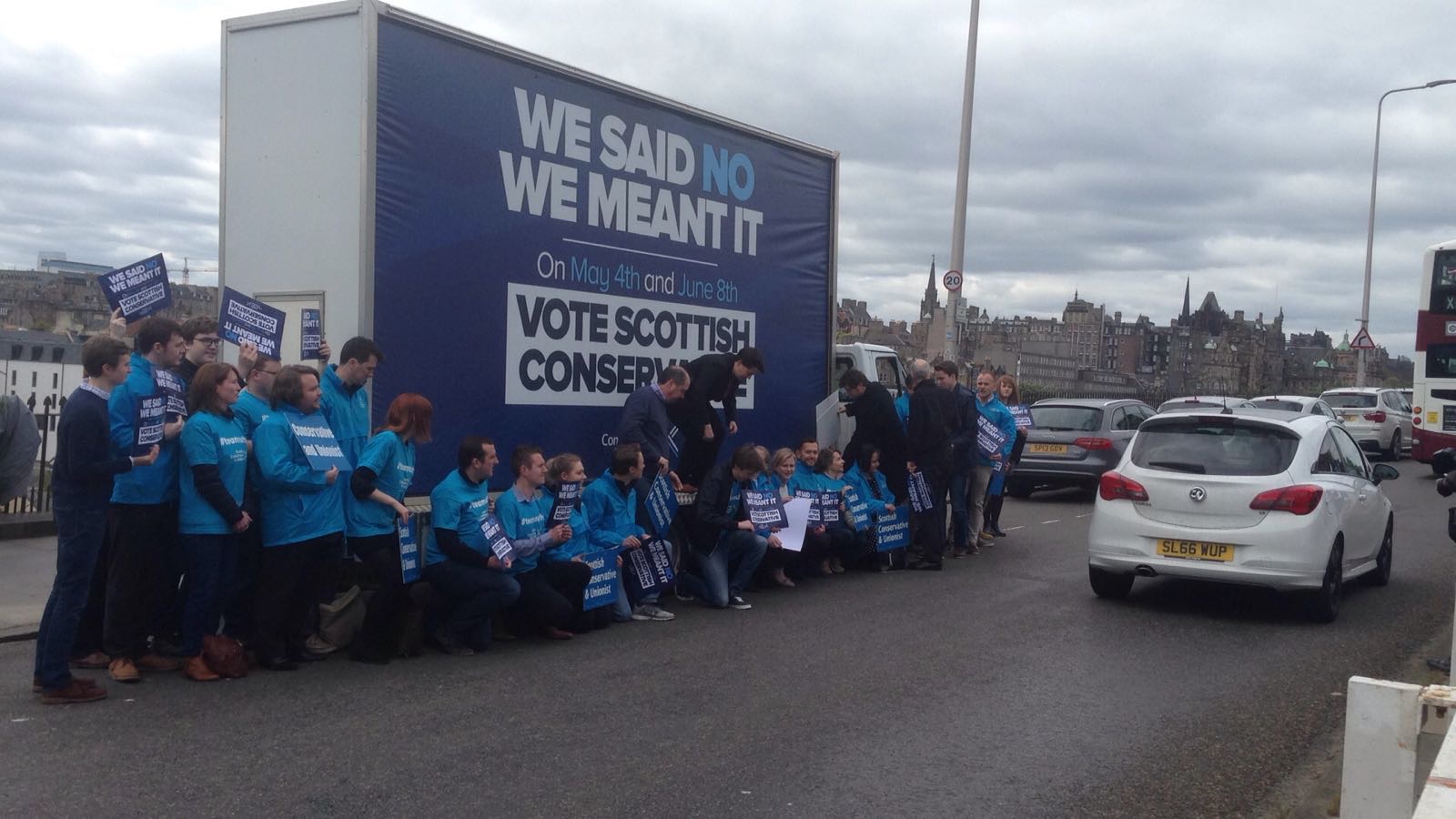 As Nicola Sturgeon and the SNP continued to try and build on the success that they achieved in the 2015 Elections, they used advans with a message offering a straight forward choice. 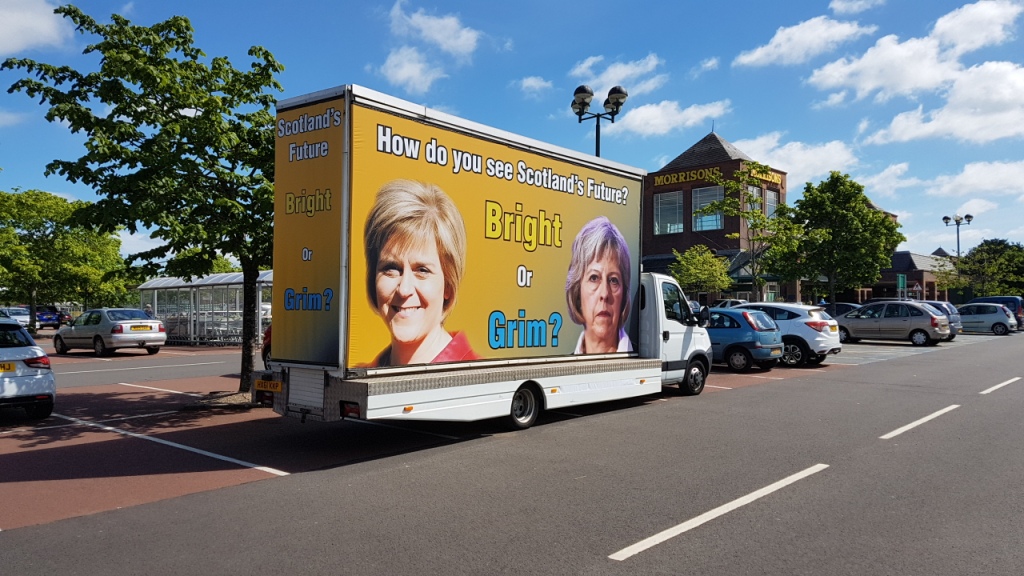 The Digital Vans offer a perfect way to deliver the content in the form of a live broadcast feed in any location. In this case the digital vans were sent to the Isle of Whight Festival and the North to show the results as they came in throughout the Election night. 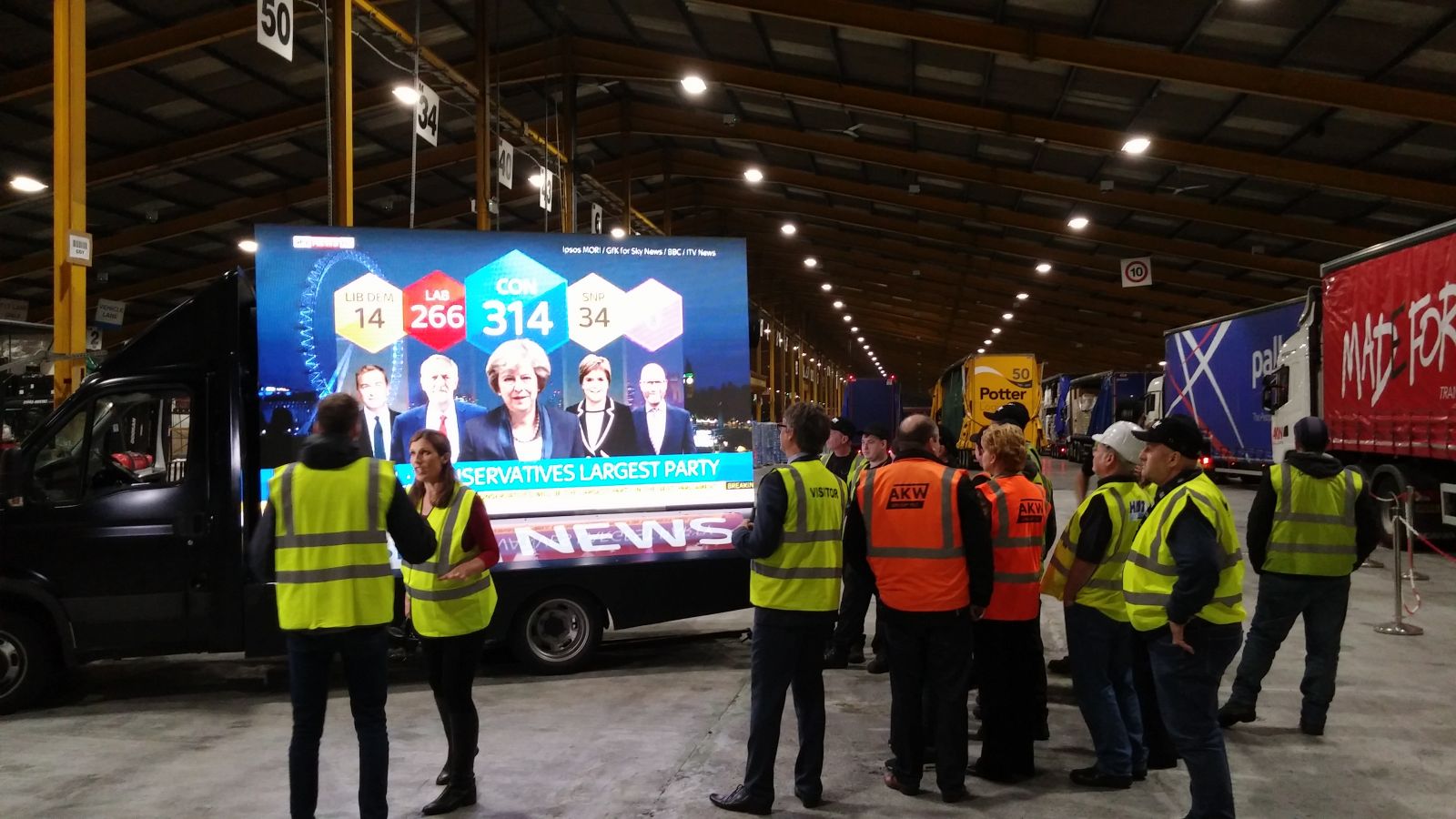 Enough of the serious side of campaigning, the advan medium was also used for the lighter more entertaining approach with brands creating clever content that harnessed the moment.

Below are a couple of Promogroup's Promovans in Campaign Live's:

Dunkin’ Donuts "The snack election" by The Martin Agency London

Dunkin’ Donuts is trying to lighten the mood during the general election by asking for an alternative public vote on potential new donuts. The four donuts up for election are The Blue Donut, Red Donut, Green Donut and Orange Donut (sound familiar?) The winning one will end up going on sale.

CV Library "Who will be looking for a new job?"

Away from canine activities, online job site CV-Library is driving this election-themed van around well-known sites in on election day: