HACAN - the Heathrow Association for the Control of Aircraft Noise

HACAN a voice for those under the Heathrow flightpaths, hired a Promovan for 3 days activity to support their activity at different locations across London.

'Seven hurdles Heathrow can never jump', the hurdles traveled in the van to various locations where they were set up next to the Promovan. The Promovan continued on to Hounslow, Sipson, and to Harmondsworth where the Promovan met up with many homeowners whose homes would be bulldozed to make way for the airport expansion including a 400 year old pub. Eton was the last stop on the first day meeting with supporters of HACAN at the key stops.

On the 2nd day the Promovan visisted the Royal Aeronautical Society, Dulwich Village, College Green, the Royal Docks area to demonstrate how low the aircraft fly at such locations and Leytonstone.

I just wanted to drop you an email to thank you and the firm for the success of The Advan and to pass on my thanks to Marcell. 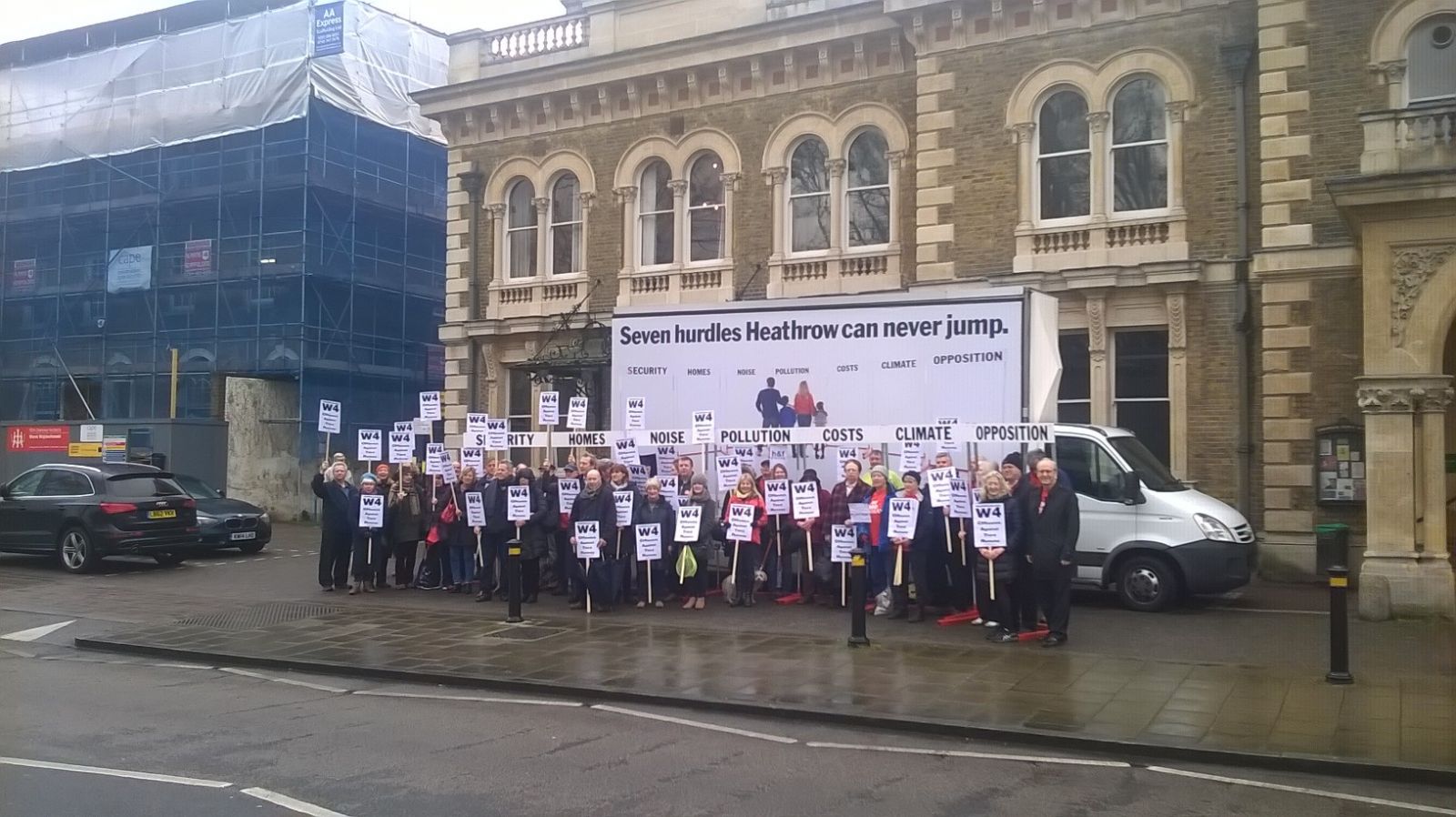 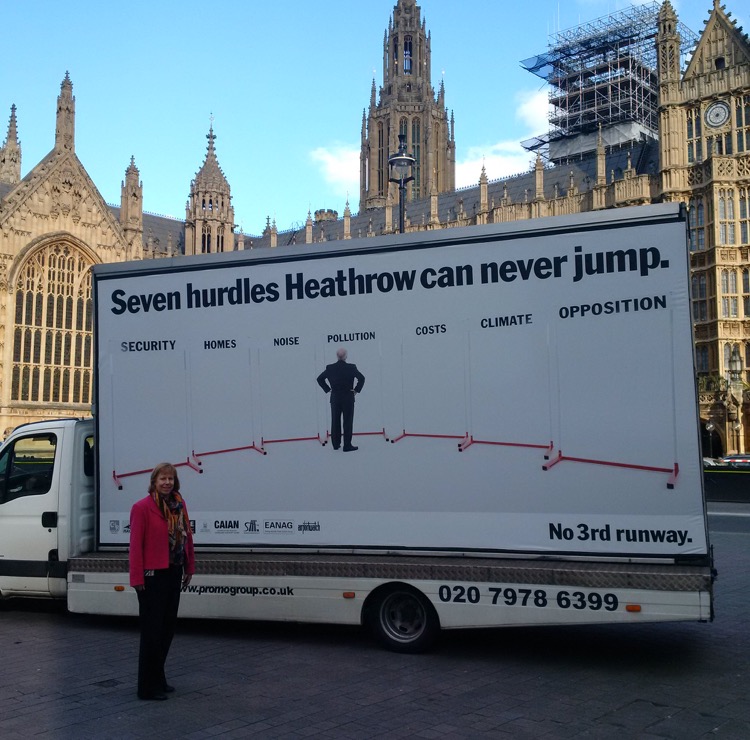 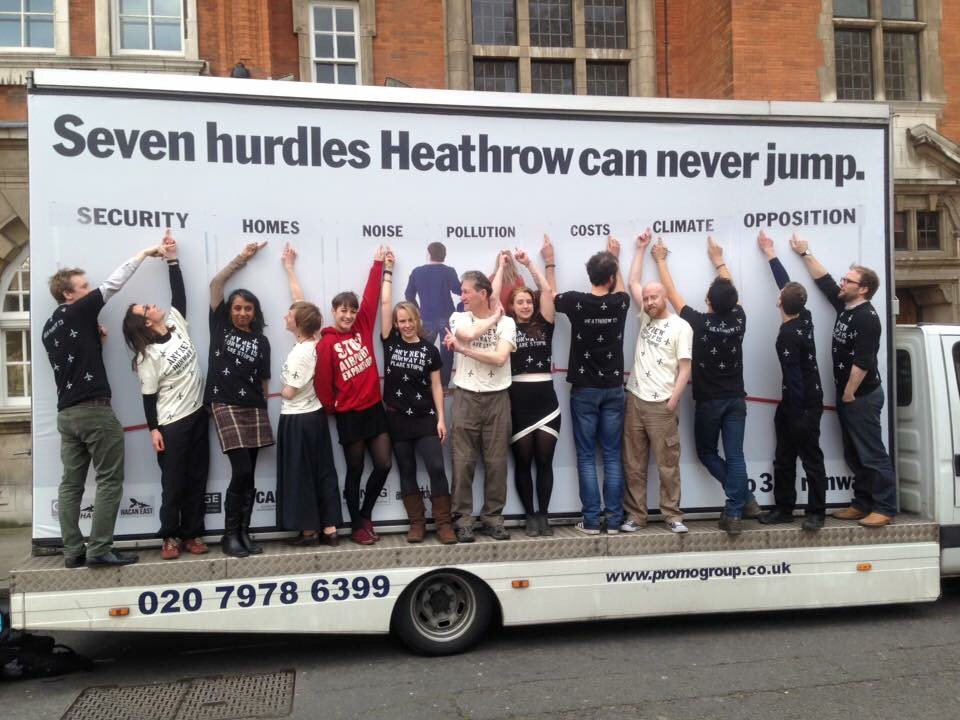