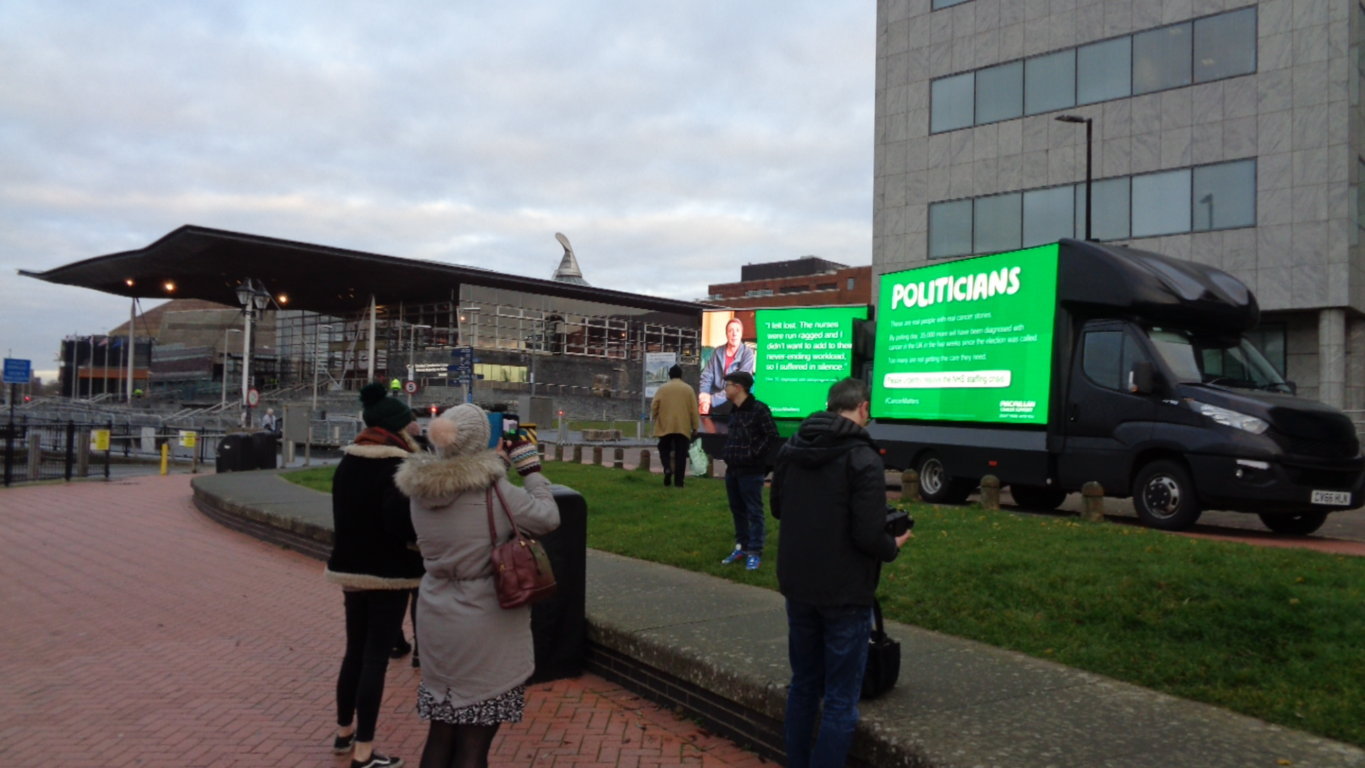 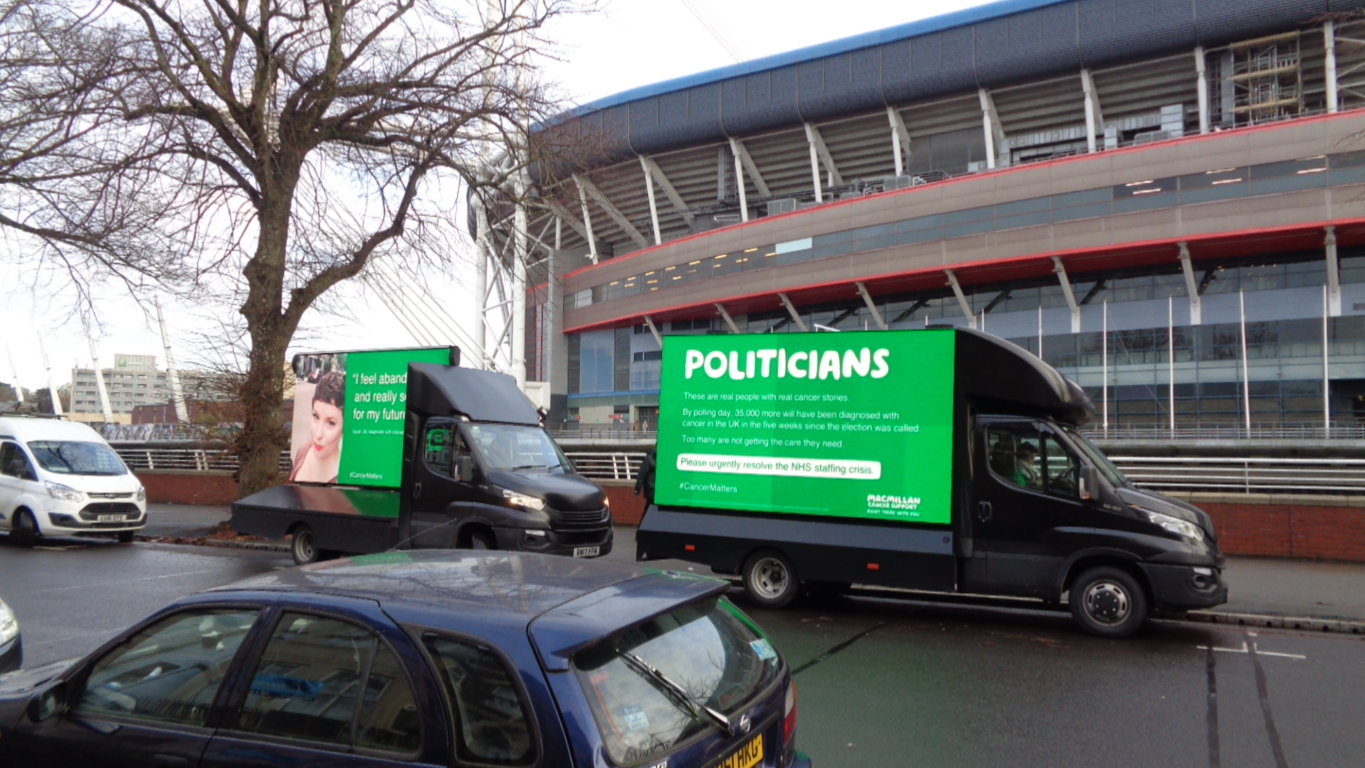 Bela, I’ve actually been meaning to send you on the below message – even though it was only a small booking, the client was really pleased and grateful for the help, so thank you very much!

I wanted to get in touch to update you on Macmillan’s General Election media activity and to thank you and your team for your help and support in making it such a success.

We estimated that 35,000 more people will be diagnosed in the five-week general election campaign, alone, so we used Friday (29th) – the day of the BBC Election Debate in Cardiff – to urge party leaders to address the ‘perfect storm’ of rising cancer diagnoses and NHS staffing shortages as a day one priority. And despite the particularly busy media landscape, our story, which focussed on the fact there are now three million people living with cancer in the UK and the need for politicians to prioritise tackling the shortages of NHS professionals to support this growing number, was picked up by the Daily Express, The Daily Mirror, The Times, Mail Online, and the Independent.

Dr Moira Fraser-Pearce, our director of policy, also appeared on the Julie Hartley-Brewer show on talkRADIO and the Victoria Derbyshire Show interviewed two of our case studies.

We also targeted politicians directly on Friday by parading two ten-foot-high digital billboards around Cardiff, emblazoned with the real concerns of people living with cancer and these never-seen-before figures. We created the billboards to bring the crucial staffing issue to the attention of senior party figures ahead of the televised head-to-head in Cardiff on Friday evening.

Due to the last-minute nature of the election all of this was pulled together very quickly – your input, understanding (and patience!!) was so helpful and much appreciated. Thanks again.

Look forward to working with you again soon.